Introduction: Addiction is a pervasive problem and not only causes physical problems, but also affects the adaptation of these people. This study tries to investigate the effectiveness of acceptance and commitment group therapy (ACT) and cognitive-behavioral therapy (CBT) on individual and social adaptation of addicts referring to comprehensive health service centers in Birjand.

Methods: The present study is a quasi-experimental with a pretest-posttest design with a control group. To conduct the present study, all addicted people referring to health centers located on the suburb of Birjand, which are among vulnerable areas of Birjand, were selected in 1397-1398. Sample was selected by available method; but the groups were selected randomly, so that addicts were divided into three groups of 32 persons according to the objectives of the study. The questionnaire used in this study is: California test of personality and cognitive-behavioral group therapy and acceptance and commitment therapy based on the treatment protocol which was held in 12 sessions of 60 minutes. 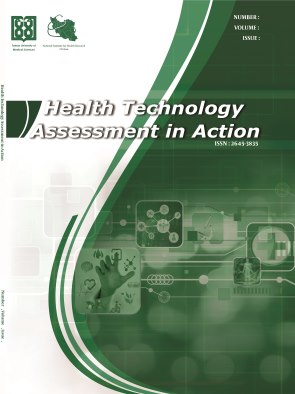